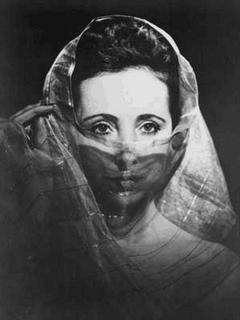 We were just forwarded this article from GadFly Online entitled Anais Nin, Writer or Perfume written by artist Judy Chicago a year after Nin died.

Judy Chicago is an artist, feminist, and writer whose career spans nearly four decades. As an artist she has been highly influential, exploring a varity of media and addressing issues of gender, ethnicity, and power. Her best known work, The Dinner Party, has been exhibited across the world. In addition to her artistic achievements, she was also responsible for pioneering feminist art education, setting up study programs at Fresno State University, the California Institute of the Arts, and the Los Angeles Women's Building. She has published seven books, including two autobiographical texts, Through the Flower and Beyond the Flower. She lives in Belen, New Mexico, with her husband, Donald Woodman, and their seven cats.
Posted by Letter at 4:17 PM No comments: 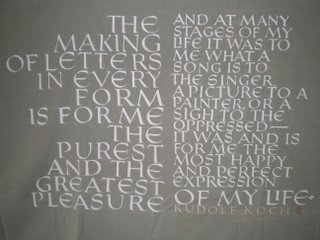 You Tube and Anais Nin
Steven Reigns has suggested a video of the French song, Anais Nin.
Posted by Letter at 9:16 AM No comments: