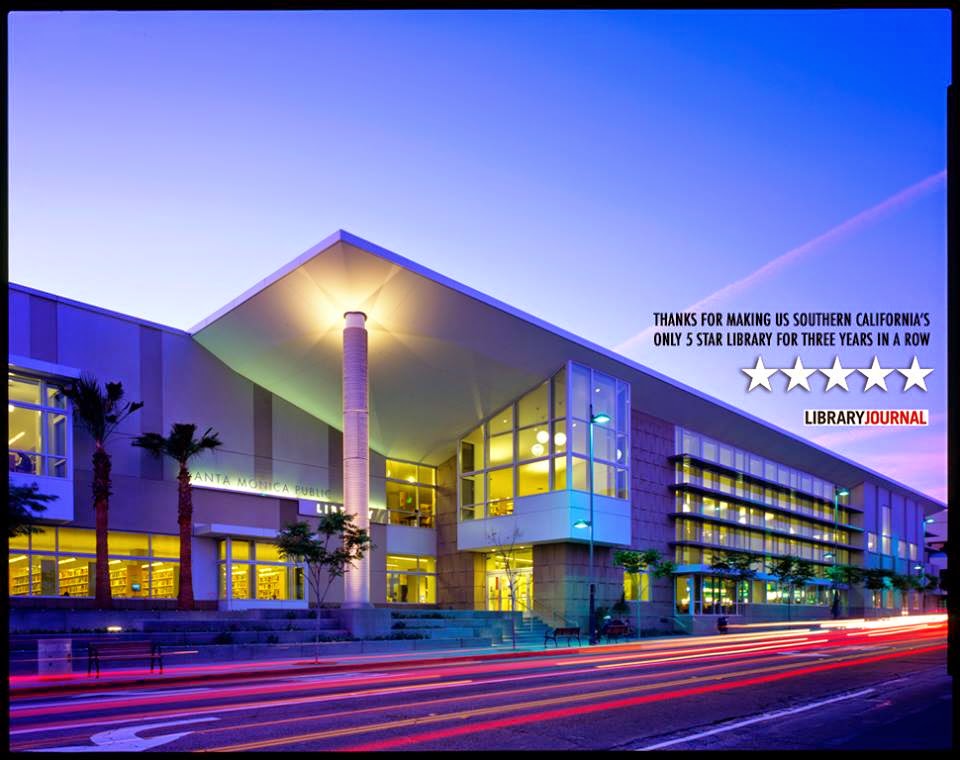 
Barbara Kraft, author of Anaïs Nin: The Last Days, discusses the lives and relationship of Henry Miller and Anaïs Nin.  A friend to both writers, Kraft is uniquely positioned to talk about the authors’ lives and art.  Anaïs Nin, noted for her diaries and erotica, was at the height of her fame when she took on Barbara Kraft as a writing student.  Quickly, the two became intimate friends at the moment when both would encounter tragedy: Nin’s terminal cancer and Kraft’s impending difficult divorce.  The circumstances created an environment of interdependency. Nin, despite her failing health, supported Kraft’s writing and life decisions, and Kraft became a devoted and untiring part of Nin’s support system during her last two years of life.  A book sale and signing will follow the program.
This event is free and open to the public. Seating is limited and on a first arrival basis.  The Santa Monica Public Library is wheelchair accessible.  For special disabled services, call Library Administration at (310) 458-8606 at least one week prior to event.  For more information, visit smpl.org or contact the Santa Monica Public Library at (310) 458-8600. 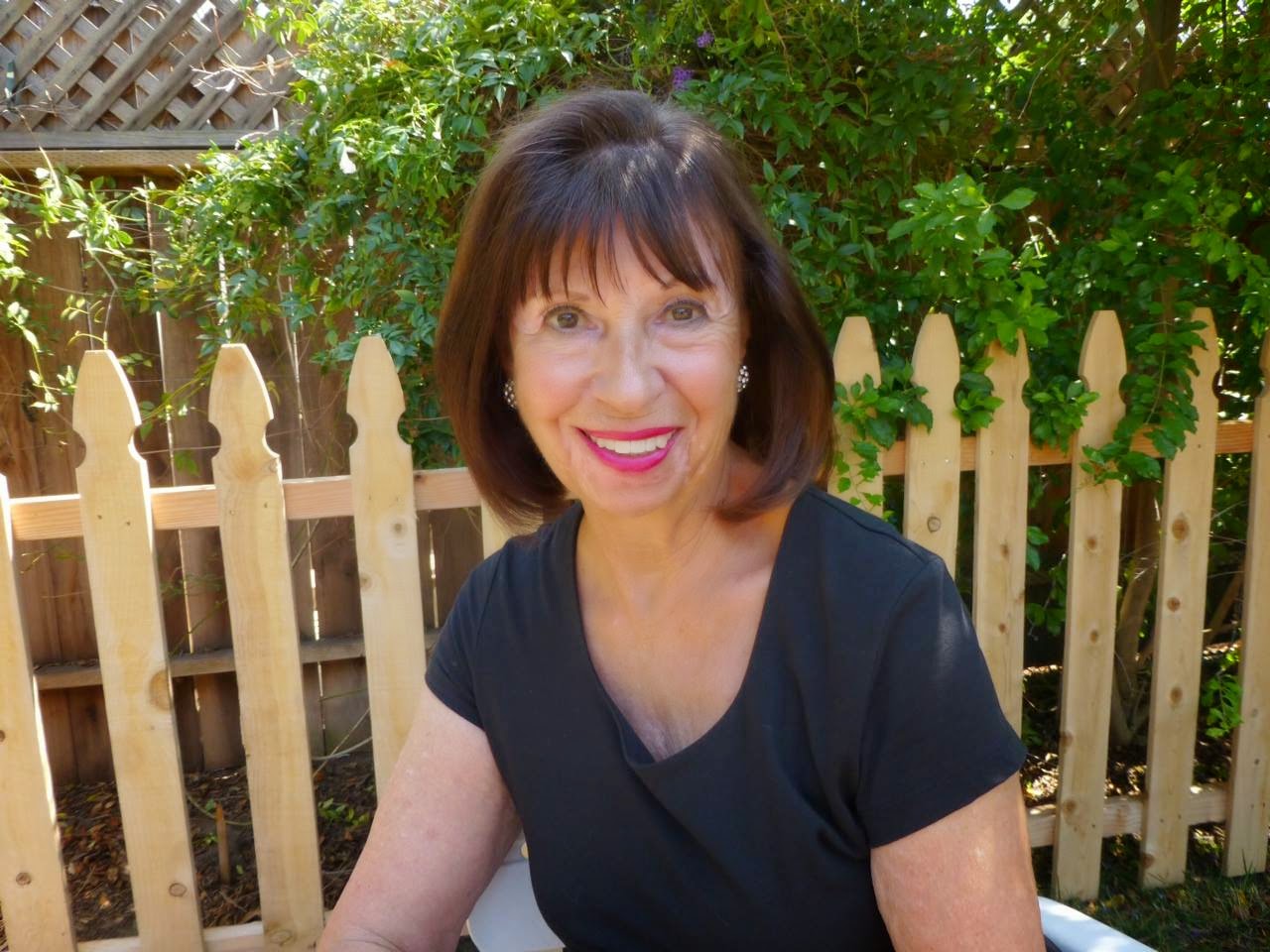 No Such Thing As A Free Lunch: "Lunch Break Book" about June Miller 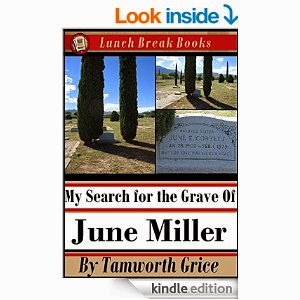 June Miller was the wife of the controversial American author Henry Miller. Notorious for explicit depictions of sex, Miller used graphic language to describe sexual feelings, sexual encounters, sexual organs, etc. His books were banned as pornography in the U.S. until 1961. June Miller was the great love of Miller’s life, his inspiration from the moment they met in a New York City dance hall, and a character in many of his works. She convinced him to quit his job and become a writer, and she supported him financially for years by waitressing and cadging money from admirers—although Miller suspected she was prostituting herself. This book discusses June as Henry Miller's muse, answers questions about "Who was June Miller?," discusses June's life with Henry, explores June's life after Henry, and details the discovery by author Tamworth Grice, a lifetime Henry Miller fan, of June Miller's grave in a small rural cemetery in Northern Arizona. This Lunch Break Book is short enough to be read in 1 or 2 lunch breaks. Now instead of just wasting time, you can spend a pleasant lunch break learning something new, with Lunch Break Books! (above book description taken from the amazon site) 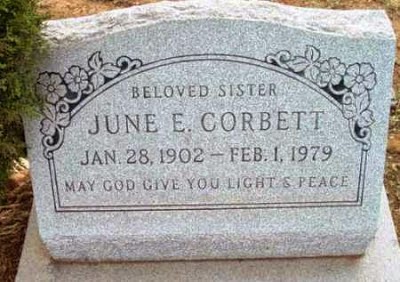 Where else can one find a lunch for under three dollars? ($2.99) 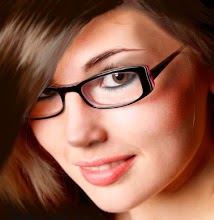