"In the depth of winter, I finally learned there was in me  an invincible summer."  wrote Camus, so let's all bask in the invincible summer in the nineteen year old  face of Nin, who would be blessed in the winter of her days to be remembered with love by a brilliant writer and friend.(Anais Nin The Last Days: Barbara Kraft)
Just re-picture her book with this photo below! The translucent writing of Kraft's memoir deserves a more evocative cover!

“When adults say, "Teenagers think they are invincible" with that sly, stupid smile on their faces, they don't know how right they are. We need never be hopeless, because we can never be irreparably broken. We think that we are invincible because we are. We cannot be born, and we cannot die. Like all energy, we can only change shapes and sizes and manifestations. They forget that when they get old. They get scared of losing and failing. But that part of us greater than the sum of our parts cannot begin and cannot end, and so it cannot fail.”  John Green, Looking for Alaska 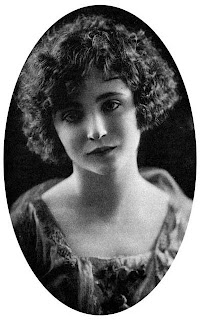 In today's New York Times, we read about a young character Ash in a new novel by Meg Wolitzer The Interestings) who argues that Anais Nin is God.
She and her brother Goodman disagree vehemently. Gunther Grass is her brother's pick. Their witty pal Ethan, also one of the group of "interestings" wonders whether umlauts aren't what make Nin and Grass so special.
Let's leave it to our German bloggers to put in their own umlauts, as this writer has never been able to figure out how to do an umlaut in Windows! But for those who don't write (easily put in by hand!)
and umlaut consists of two dots above a vowel in some languages. 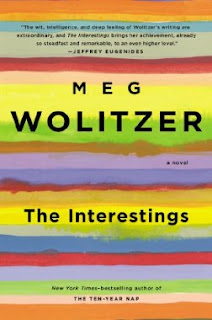 So Anais is still as current in the minds of young readers as she was in the seventies.
Posted by Letter at 11:05 AM No comments: