In an earlier post we spoke about a Chicago Reader article  Yours Jimmy .


Yours, Jimmy
Written 60 years ago and rediscovered on eBay, a young gay
man·s personal letters become fodder for a new opera..and includes letters from
Anais.... 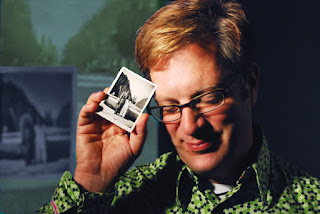 After we wrote about the opera (which is being done here in Chicago on November 8, 9th and 10th) and which we will write more about in a later blog nearer the date. 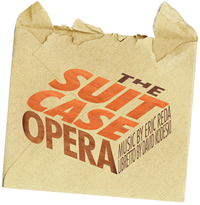 we received this nice email from David Kodeski about the two letters from Nin that were in the suitcase.

Yes, absolutely- feel free to share the letters. I got to sit down with Judith Malina in March and she told me that Anais and Jimmy were quite close - and I would bet that Anais' mothering instinct was in full force when she was writing those two letters to Jimmy in the late forties - she seemed unhappy that he was in the Marines. That it wasn't a good place for him-

Their relationship continued for years and years as I understand it.

Anything that any of the Nin scholars can uncover regarding Jimmy would be terrific - he was apparently one of those people who really promoted others - who essentially became an artist by being the support of and doing promotion for artists ... interesting guy that left this planet too early. 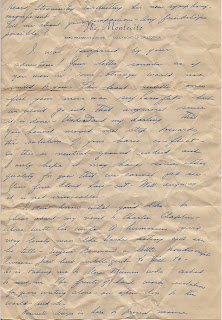 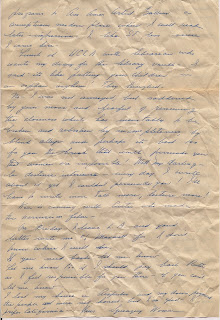 Anaïs Nin and Henry Miller, at the end 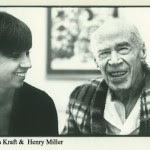 A brief but important audio interview with Barbara Kraft Kraft  can be can be found in this short but significant piece on Kraft and  her double whammy of friendships with two literary lion (& lioness!) lovers! from Which Way LA!

Kraft's most recent book is Anais Nin: The Last Days, available from Amazon and published by Sky Blue Press.

For the record, despite the unattractive nature of URL's (and you thought that they were mountains in the steppes of central Asia!) here is the actual URL for the Which Way LA piece, for posterity and
to always be able to easily click on it.


Thanks again to Steven Reigns, who produced the celebration of Anais@105 at the Hammer Museum.
for sending this on.
Posted by Letter at 4:27 PM No comments:

Books, Borges, and The Beginners/

Thanks to Steven Reigns for sending on these charming shots from The Beginners. What a keen eye!
Here they are in sequence. Paradise!

www.imdb.com/title/tt1532503/
Rating: 7.2/10 - 32761 votes
A young man is rocked by two announcements from his elderly father: that he has terminal cancer, and that he has a young male lover.
Directed by Mike Mills. Starring Ewan McGregor, Christopher Plummer. 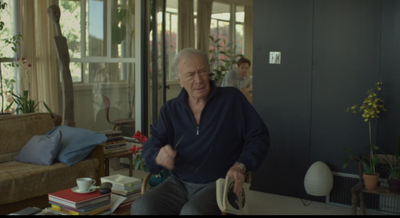 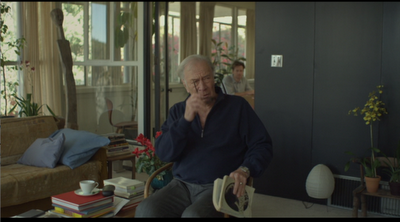 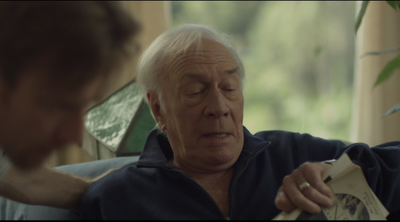 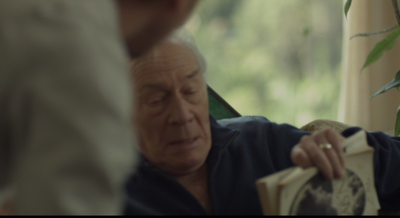 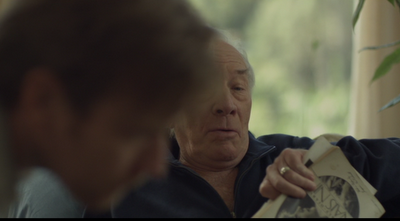 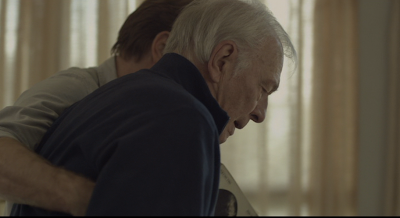 “I have always imagined that Paradise will be a kind of library.”
― Jorge Luis Borges

Posted by Letter at 2:35 AM No comments: